In recent months, several markets have seen detrimental results across the board. For example, the automotive industry reported that U.S. manufacturers forecast producing 1.5 million to 5 million fewer cars in 2021. Apple anticipates that the shortage will delay iPhone production and leave a long-term impact on iPad and iMac sales.

“There’s a geopolitical element here,” argued Ben Blaney, the vice president of business consulting at pricing firm Vendavo. “We know that China is investing heavily in fabrication capability, and we know the EU is providing ‘incentives’ for manufacturing in the eurozone.” The White House has also made significant pushes toward investing in semiconductor foundries, with Congress and the Biden administration investing billions into partnerships with Intel and others to build local foundries.

“The chip business has long been cyclical,” Blaney argued. “In which case, one could argue that TSMC’s dominance may be relatively short-lived and regulators should let the ‘invisible hand’ do its thing. The counter to that is that demand will surely increase, if not quite exponentially, then certainly at quite a clip, as so many more humdrum items require chips, such as domestic refrigerators.”

Why Vendavo Made Market Medium Part of Its Team 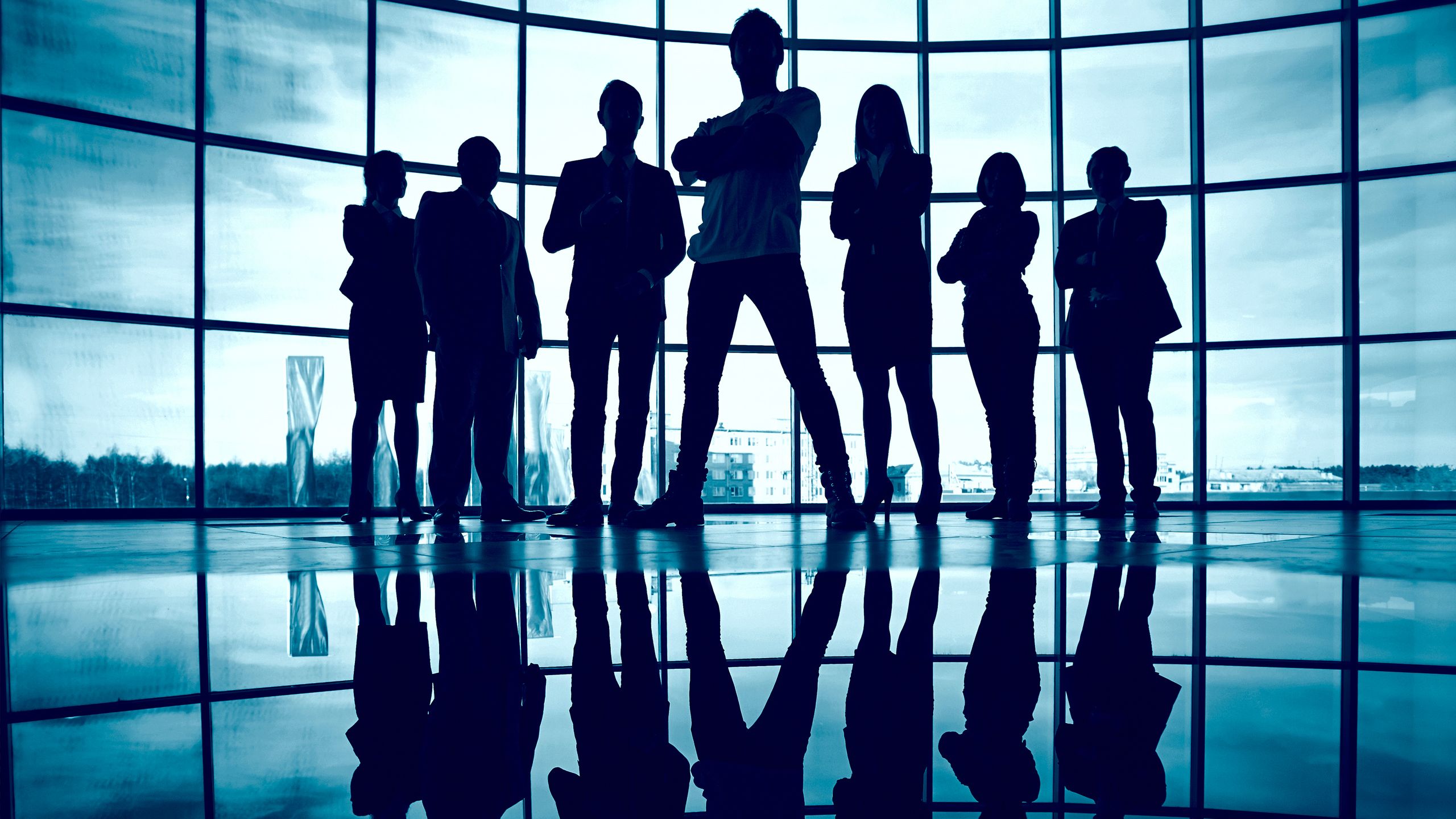 Meet the Next Generation of Tech Leaders